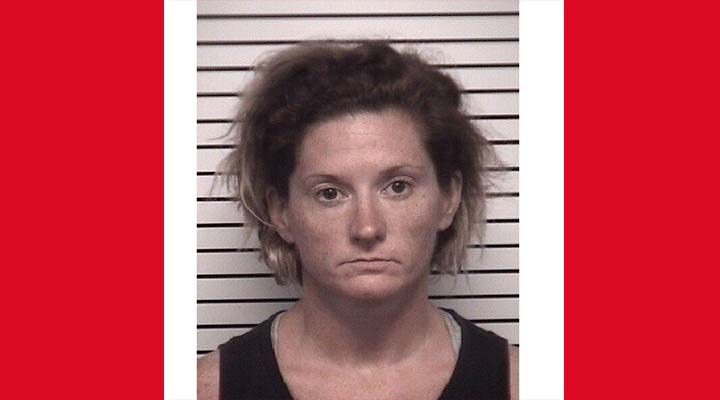 A teacher from North Carolina who was accused of having sex with one of her students was detained once more after police discovered that she had invited the same student to her residence nine times while under house arrest, according to authorities.

Investigators from the Irridell County Sheriff’s Office learned of reports that Elizabeth Suzanne Bailey, 36, had had intercourse with the student in June, leading to her initial arrest on three felony sex charges, including statutory rape of a victim 15 years old or younger.

After turning herself in on August 1, Bailey was given a $75,000 bond, put under house arrest, and subject to electronic monitoring as long as she stayed away from the student, according to the Sheriff’s Office.

When the police were informed of the new meet-ups on September 2, she was detained once more.

She is currently being held on a $800,000 secured bond, according to the Iredell County Sheriff.

According to the Irridell Free Press, Bailey taught science at Northview Academy in the Iredell-Statesville School District. She started out at the district in 2010 as an assistant and later became a special education teacher.