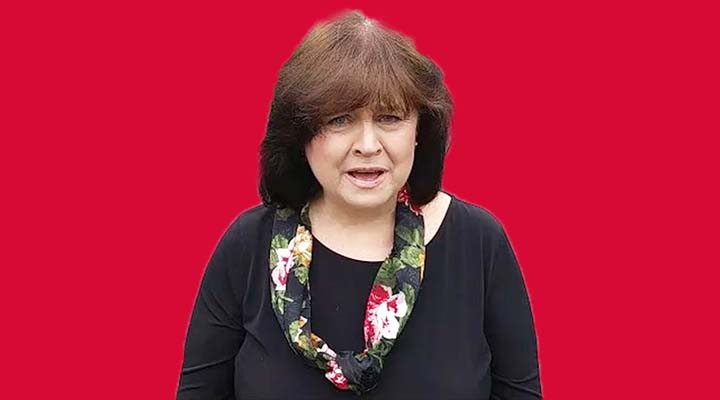 On Wednesday, a former town official in Massachusetts who organized a bus trip for a fellow members of a right-wing group called “Super Happy America” to storm the U.S. Capitol on Jan. 6 pleaded guilty.

Suzanne Ianni, 60, of Natick, Massachusetts, pleaded guilty to a misdemeanor count of disorderly behavior in a Capitol building. She now faces a maximum penalty of six months in jail and five years of probation. On December 2, U.S. District Judge Carl Nichols will sentence her.

Ianni had contended in February that federal officials had singled her out for prosecution. She claimed she was singled out based on her political views before she entered a guilty plea. According to prosecutors, the offenses she was accused of committing on January 6 at the Capitol had nothing to do with her political views.

Ianni asked for the case to be dropped before entering a guilty plea, but the court denied her request.

Ianni was an elected member of Natick Town Meeting in a Boston suburb. This is while serving as the operation director of Super Happy Fun America, a group that gained national notoriety for staging the “Straight Pride Parade” in Boston in 2019.

Super Happy Fun America describes itself on its website as a “right of center civil rights organization concentrating on protecting the Constitution, combating gender lunacy and overcoming cultural Marxism.” The group registered with Massachusetts state regulators as a nonprofit.

Super Happy Fun America members will be in Washington “to get wild.” This is according to a tweet on the group’s Twitter account on December 29, 2020. Ianni was identified as the trip’s contact. On the eve of the riot, the account also posted a photo of Ianni and other members on a bus heading to Washington.

She joined a mob yelling “Fight for Trump!” and “Our house!” after marching to the Capitol. When this was happening, rioters nearby smashed windows, kicked down doors and jumped police barriers.

Ianni entered the building through a Senate fire exit, and surveillance footage shows her striding across the Capitol. Prosecutors said in a court document that when police stopped her and other mob members, she raised her fist in the air in front of them.

Members of Natick Town Meeting decided to denounce the Capitol riot in April 2021. Ianni told the MetroWest Daily News that the decision amounted to “political persecution of conservatives.”

Other case: Another member of Super Happy Fun America, Mark Sahady, was also detained on unresolved charges relating to the Capitol incident.

In connection with the violence of January 6, more than 870 people have been charged with federal offenses. Over 250 of them have received sentences, and another 400 have entered guilty pleas—mostly to misdemeanors.